We build cell networks for disaster relief and last mile connectivity, improving global Internet access and decreasing network downtime from a matter of months to days 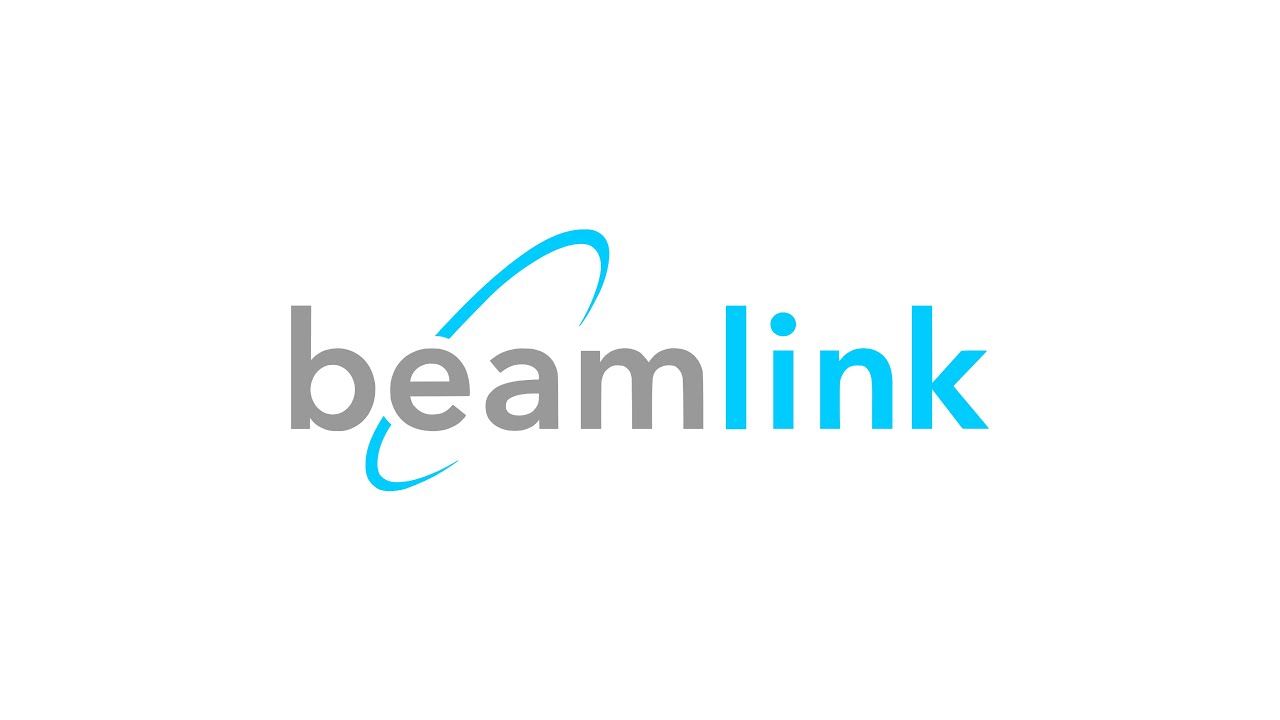 The main solutions at the moment are cell towers on trucks and sending in small teams of expensive, trained engineers to repair existing towers.  This costs an average 2 months of complete network downtime followed by multile years of slow repairs.  Hurricane María struck Puerto Rico in 2017; as of 2020, areas of the island still lack reliable cell service

Cell Towers are Incredibly expensive, and many people “aren’t worth covering”

According to a recent GSMA Report, at our current rate, 40% of people in poor or middle income countries will still lack mobile connectivity in 2025.  This is primarily due to a lack of coverage since it isn’t economical to cover a small, sparse population with a large, expensive cell tower, expecially if the users can’t pay as much for their phone bill as in wealthier countries.  However, we believe this is unacceptable, since everyone is worth covering

A briefcase sized cell tower that can be deployed by anyone, regardless of technical expertise

The cheapest cell towers cost around $300K and the most expensive can cost $1 Million.  One Beamlink S1 costs $1500

The Beamlink S1 self calibrates and self configures with the push of a button, so anyone can set it up

The Beamlink S1 weighs only 8 pounds, and a military backpack can easily hold 15 of them

Built primarily from off the shelf components, it can be repaired or upgraded easily

Designed with durability in mind, it’s IP68 dust and waterproof and can handle a decent fall

Optimized for low power use, it can operate off the grid with only a solar panel and small battery

The Beamlink S1 is designed for versatility, so while intended for use in rural areas and disaster zones, it can be deployed almost anywhere

We could blanket the entire island of Puerto Rico in a matter of days, providing a permanent solution that can withstand future natural disasters too

We could Replace the entire cell infrastructure of the entire country of Rwanda, covering every square inch of land no matter the local population

Full Surface Coverage of the Moon

As extraterrestrial colonization becomes more possible, we could set up a lunar cell network for a fraction of the cost of the United States’ current cell network

We’d love to chat with you! Feel free to reach out

While we service the world, we’re based in Los Angeles, CA, USA